The HKR roadways Project Stretch had been granted PCOD in 2014, but to date the stretch has not achieved COD due to a number of factors including lack of funds and availability of land.

The investment by KSSF settled the existing debt burden and has freed up cash flows in the company for road completion works.

With inputs from the project team, a technical advisor appointed by KSSF and the independent engineer (commissioned by the concessioning authority) KSSF initiated the construction of balance works required for COD across the project stretch.

Major works, which have been pending since 2014, include a Railway Over Bridge, Town Flyover and ~35km of service roads. Completion of these works has been accelerated in H2FY22 and are expected to be completed within prescribed timelines. 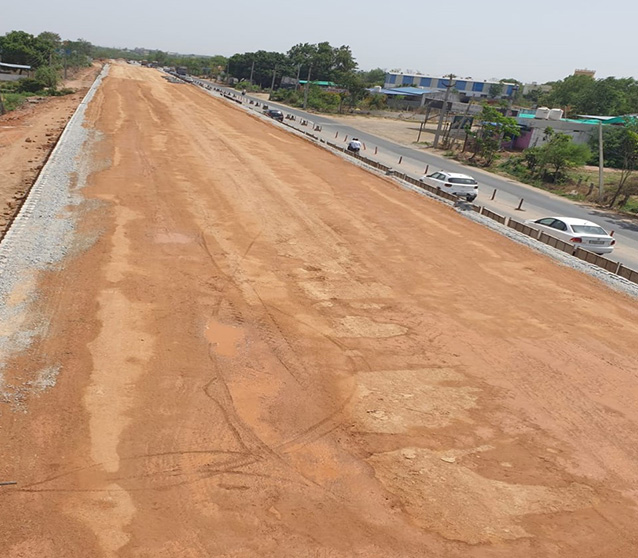 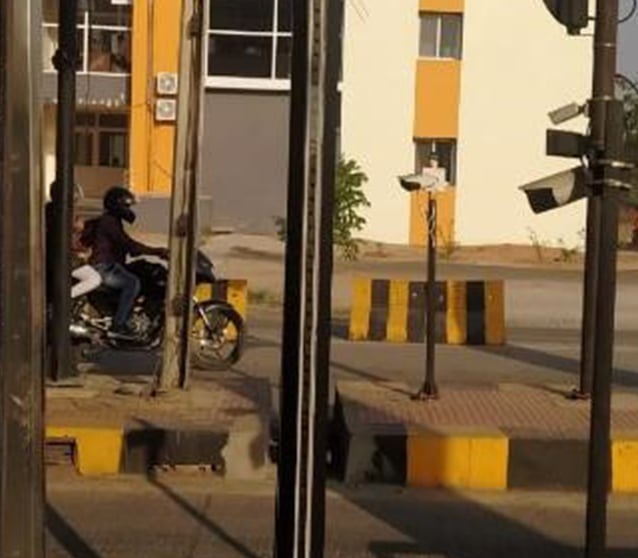 Following and extensive review of the tolling systems utilized by the company, the fund undertook a replacement of key hardware and software components to boost the accuracy and automation of the systems.

Among the upgrades, vehicle detection sensors have been replaced with latest models to boost detection and accuracy to >97% levels.

Parallel upgrades of the tolling software and data storage systems were made in order to boost automation and review capabilities.

Pre-Investment the regular maintenance as well as major maintenance activities had been hampered by restrictions places on the company by erstwhile lenders.

Post Investment the project stretch has seen a ramp up of regular maintenance activities which include Development of the green belt, highway marking enhancement, installation of additional safety features, and installation of energy efficient solutions across the stretch such as solar blinkers for blind spots.

Major Maintenance works have recently been initiated after a thorough testing and physical study of project stretch by the Company, Technical Advisors and KSSF. Key stretches were identified keeping safety, vintage of top layers, vehicle type concession requirements. Works are scheduled to be completed before the onset of the monsoon season. 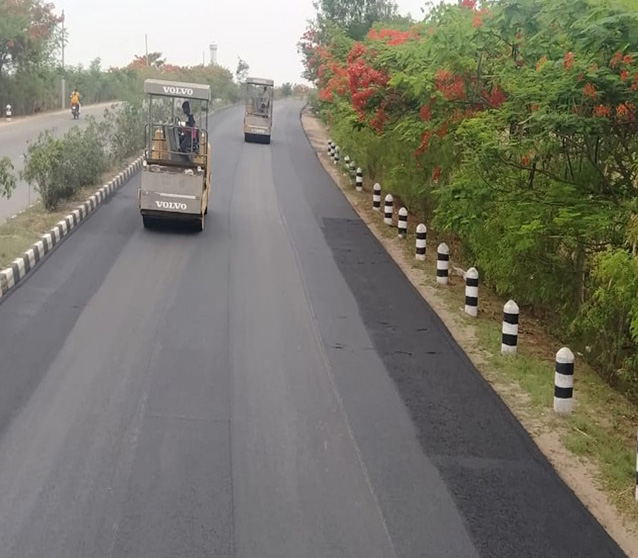 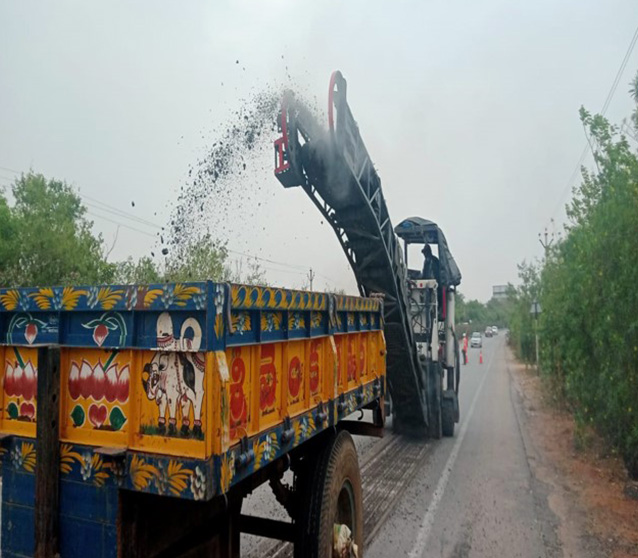 HKR Roadways had been declared as an NPA by the erstwhile lenders and had severe restrictions placed upon its cash flows.

However, in-spite of the company history, KSSF was able to achieve the following post Investment in May 2022:

Re-Rating - With series of changes resulting into financial discipline, strengthening of governance, settlement of existing debt and pace of work, the company’s rating has been upgraded from D to CARE AA-.

Fund Raising - Based on the favourable rating and on the back of KSSF presence as a sponsor, the company has successfully raised INR 200 Cr debt at extremely competitive terms from the banking system.

KSSF has undertaken an overhaul of existing control systems with complete oversight of cash management, audit, technical works, CFO activities and other areas of governance. Best practises seen across KSSF’s various investments as well as those suggested by transaction advisors have been implemented keeping in mind the Company’s operational requirements as well as practical concerns.

About Us Board Of Directors Kotak Edge Responsible Investing Resources